Heading to the beach?

It is currently 2 degrees fahrenheit (and why don’t keyboards have a little “degree” circle somewhere?) and since the sun is shining, we can expect to reach a balmy 14 later in the day. I know I’m not alone in thinking that a little trip to warmer climes sounds appealing. 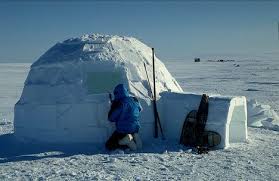 I’m thinking of building one of these in the back yard this weekend.

I know lots of people who love nothing better than a vacation at the beach. Clear blue water, white sand, waving palms. Yeah. That’s the ticket.

If they think celebrities make unfortunate clothing choices, they should get a load of some of the folks I’ve seen at Giant Eagle.

Despite the cold, I never have been one of those people. Admittedly, part of the reason I avoid beaches is that I’d rather ride shotgun with Justin Bieber than appear in public in a bathing suit. Also, I hate sweat. Mine and everyone else’s. And don’t even talk to me about hairy men wearing tank tops. Where are the Fashion Police when we need them?

If unfortunate apparel choices weren’t enough, I just finished watching “The Impossible” the other night. Have you seen it? This movie starring Naomi Watts is based on the true story of a family caught up in the monster tsunami in Thailand a few years back. Watch that and tell me you can’t wait to get to Cancun. I’m just saying. 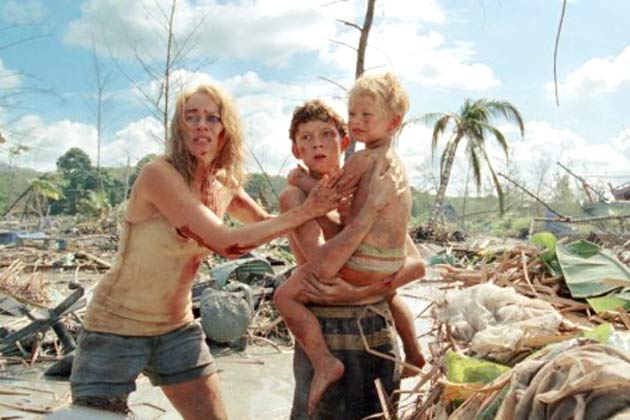 Scene from “The Impossible.” Makes me want to book a package to Sandals. Yeah.

The other problem with warm, sunny places is that spiders, snakes and a host of other creepy crawlies like to call those places home, as well. One thing I’ll say for Ohio, you won’t find any alligators leaping out at you from under a snow drift. 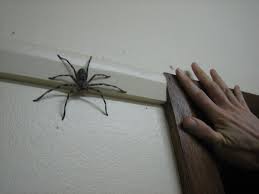 Yes, that’s how big those suckers are. That’s probably a baby.

When I was teaching in Melbourne, Australia about 100 years ago, I was introduced to the Huntsman spider. This huge brown, hairy monstrosity can be found not only in the bush (where all creepy crawlies should be confined), but in the city and on one memorable occasion – in my bedroom.

I screamed louder than one of those crank-up warning sirens during the London Blitz. My then-husband was not amused, but then, he is Australian and grew up with disgusting bugs and snakes and things. He even yelled at me for screaming. This is just one reason why I had to divorce him. Not the main reason, but it was wrong on every level to be mean to me when I had been traumatized.

Anyhoo – if you want to head to a tropical beach, go for it. Just don’t come crying to me if you get swept away in a tsunami, bitten by a snake, harassed by a giant spider, have the runs from eating fresh mango sold to you by some sad-looking little kid on the beach, a sunburn that results in having to spend half your vacation week in a darkened room, or even the need to seek counseling after being exposed to the sight of a very white, flabby old European guy wearing a Speedo.

You’ve been warned. Go fix yourself a cup of cocoa and stay safe.

4 Responses to Heading to the beach?